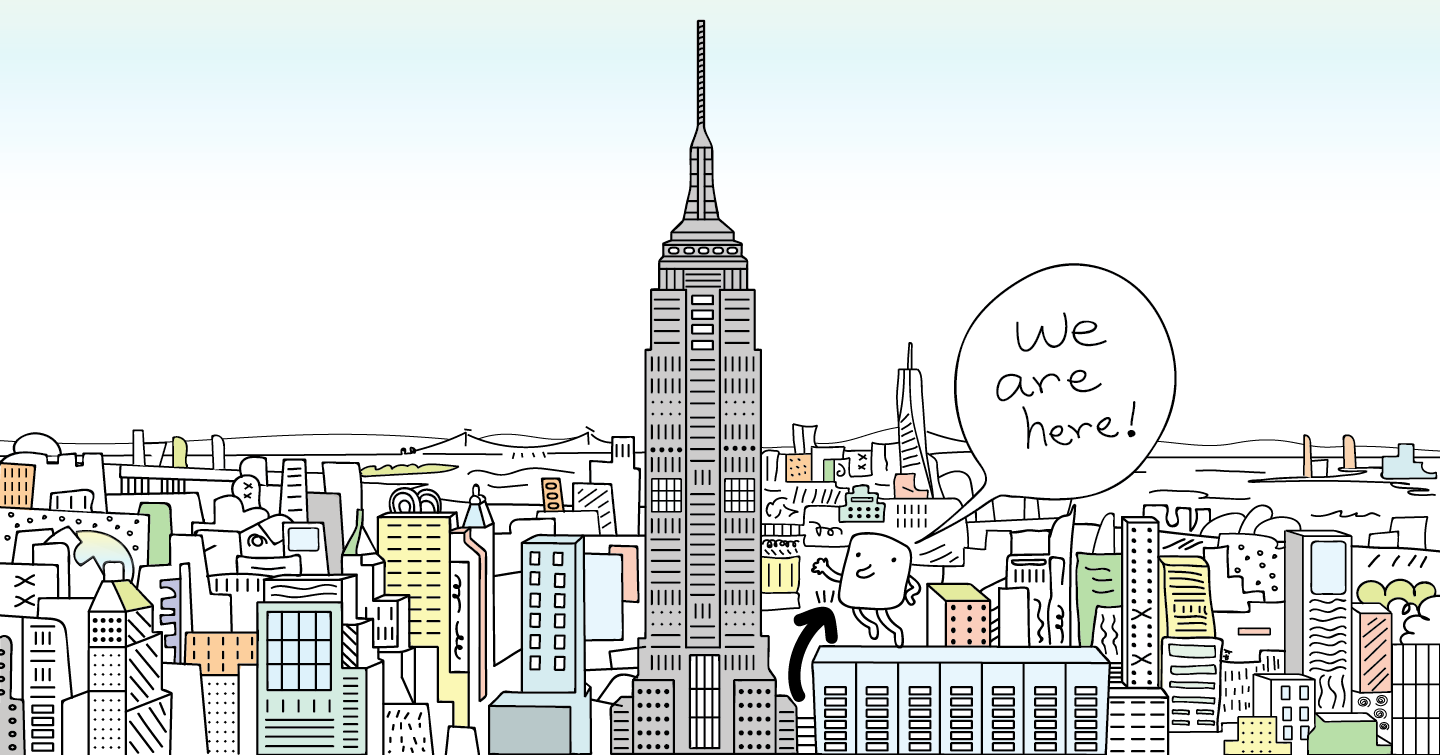 We are a team of hackers and hustlers who want to make mobile service, apps and devices free for the world. We intend to do so by making advertising interesting through efficient products, sleek design and superior value for consumers.

Slidejoy is always looking for ridiculously talented people to join our team, so tell us your ridiculous life story along with your resume to app@getslidejoy.com